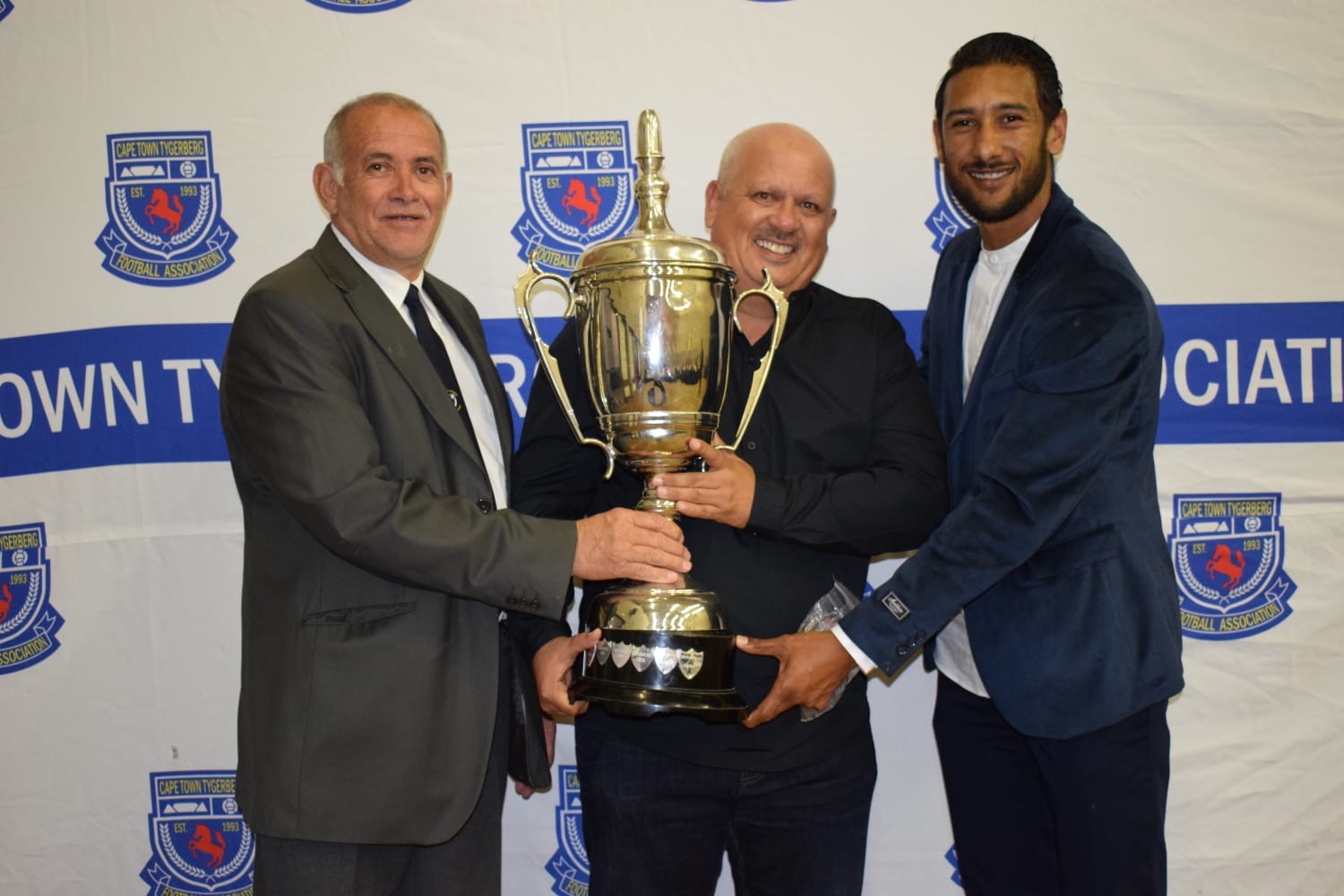 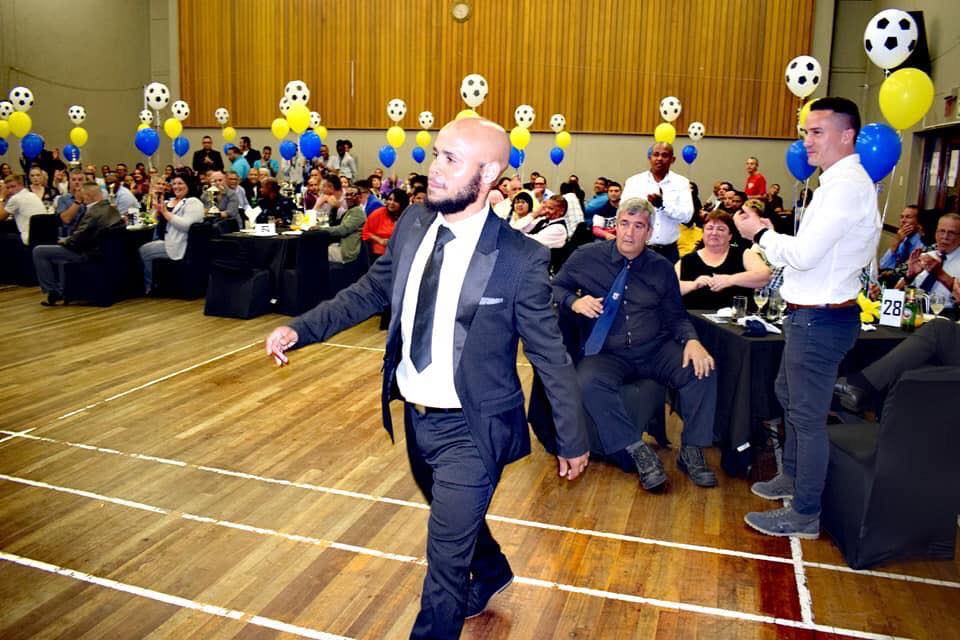 Reigning champions Saxon Rovers would have had it all to play for this season but with promotion to the former SAB League – now the Men’s Regional Third Division – not looking like a possibility due to a change in competition rules by SAFA Cape Town, it would seem Allan Roman’s first team have just their pride on the line.

According to sources close to the club, Rovers have built a formidable team for the season ahead but the prospect of not going to the playoff doesn’t phase the Premier Division team’s head coaches, Bradley Valentine and Adrian Barros.

“We have plenty of pride to play for this season,” Valentine told the official Cape Town Tygerberg Local Football Association website.

Valentine continued: “Remember, these chaps haven’t played football since September 2019. They’re raring to go and can’t wait to get stuck in on the pitch.”

Valentine’s second-in-charge, Barros, said the club’s pride is on par with the desire to participate in the Regional Third Division playoffs and that this season would be no different to others.

“We are absolutely ready for what’s to come,” Barros said. “We know clubs like Rygersdal have also taken advantage of clubs not participating in the Third Division and Motsepe [ABC Motsepe League] so there won’t be any love lost on the field.

“The guys are hungry to show that our club takes football seriously and we’re out there to defend our championship. We’ve been training and working hard for the start of the season and everyone’s excited to kick it off.”

Having won the CTTLFA Premier League in 2019, Roman was beside himself when the club never made it through the playoffs, but his resilient nature and positive mindset has allowed the club to stay focused on its objectives for 2021 and the season ahead.

“Look, I was quite upset, ok. We had worked hard that season and Marci was incredible. Dallas exceptional. You wouldn’t believe it. Sure, I had a few tears – but the emotions are part of this roller coaster ride that is local football. Fantastic. It will be hard to produce another season-long performance like that, but I have faith in our excellent coaching team and the players have my full support.

“Right now, we are focused on returning to football and staying out of trouble with the authorities. That’s all I can say at this point in time but for me, I am just excited to sit back and enjoy a cold one while watching the team back in action at Royal Road.”

Rovers open the season with a trip to Klazinga Park where they will face their own former first-team coach, Graham Purdy, and his Durbanville team. Not much is known about the ‘Ville squad which Purdy has put together for the season, but one thing is for sure – you can never doubt the skill and class of a Purdy-esque team on any day of the week.

Kick off is on Saturday 15 May 2021 and everyone is reminded that no spectators are allowed.